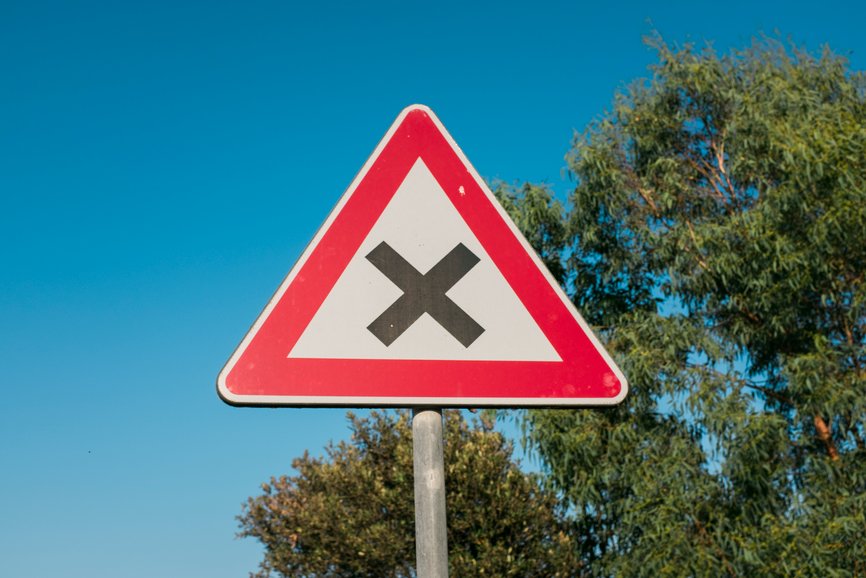 To Increase Productivity, Learn to Say No

We’re in an era where we recognize that we’re too busy, but we don’t know how to let it go. Time management and efficiency strategies have taken us as far as they can, but they have not resulted in more free time and less stress.

In a recent New York Times article, productivity expert Adam Grant asserts that time management focuses on the wrong thing – the how. The important thing is the why. “Productivity isn’t a virtue,” he says, “it’s a means to an end. It’s only virtuous if the end is worthy.” Focus on getting “the right thing done for the right reasons” and intrinsic motivation will make the work easier and pull you toward achievement.

The inescapable problem – beautifully observed by Oliver Burkeman in his book Four Thousand Weeks: Time Management for Mortals – is that we are finite, but the possible demands on us are infinite.

Grant and Burkeman tell us that we must choose what to focus on.

This means we must learn to say no.

Step One: Investigate Beliefs that Compel You to Say Yes

In my experience, people know deep down what they want to do. The trouble is that they don’t feel free to say no to the people – the boss, friend, organizer – who want them to do other things.

To find the strength to say no, investigate the beliefs that compel you to say yes. People tend to say yes against their will when they don’t want to disappoint, want to impress, or want to be liked – fundamentally, when they want the approval of the other person.

The simplest and most effective way that I know to investigate a belief is to do The Work. I’ll demonstrate, recalling a time when I said yes to an extra committee meeting that was convened by an authority figure. To do The Work with me, think of a time when you felt you could not say no and answer the questions along with me.

I need your approval. Is it true? Yes. (She’s an important person. If I say no to this, she might think I’m not a team player and forget about me.)

Can you be certain it’s true? No. (I sigh. My body relaxes).

Who would you be without the thought? A grown up. Relaxed and alert. Confident.

Turn the thought around. How might each turnaround be just as true or truer than the original thought?

I don’t need your approval. Until this moment, I never gave it any thought, and I was okay! The worst that can happen, probably, is that she will be annoyed for a moment and then forget. If an opportunity arises that I want to say yes to, I can volunteer.

I need my approval. Yes! I notice that if I approve of my reasons for saying no to this meeting, then her approval is beside the point. Now that I think about it, my approval is always the prize. There have been times that I have not had my own approval, and when that happened the approval of others felt hollow. There have been times when the approval of others did not matter to me because I believed so strongly in my own reasons.

Now that you’ve found clarity, act, before social pressures pull you back into the priorities of others. Here are a few tips to navigate the practice of saying no.

The first no may be the hardest, but it will be noticed. More unappealing offers may come your way to test your resolve. Consider them more opportunities to practice saying no. Word will get out that you’re a person who knows her priorities and is careful with her yeses and nos, and people will take you more seriously, not less. Even better, you’ll reap the rewards of being focused on what matters to you: less stress and more time.

Want fresh inspiration and practical advice on how to feel better, no matter what? Subscribe below. 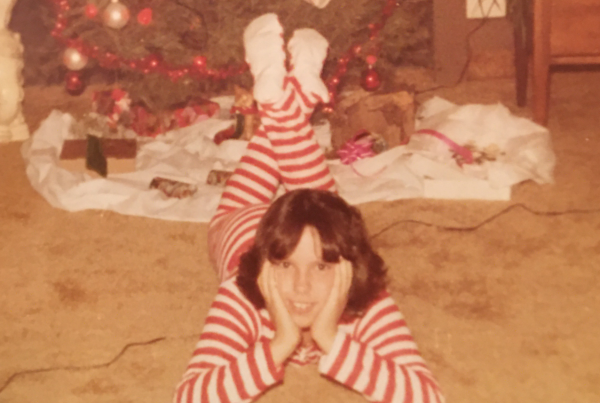 If You Hate Resolutions (but Still Desire Change) 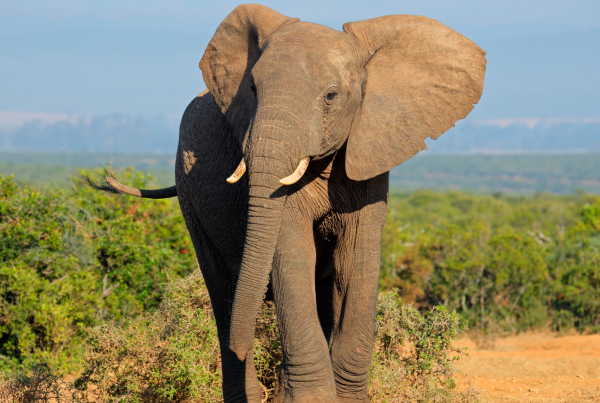 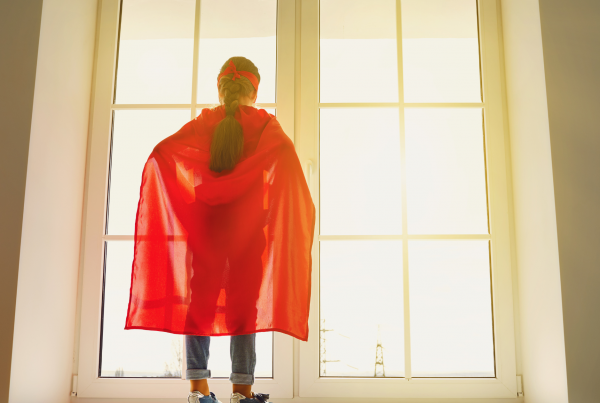 Your Mission Chose You. Why?