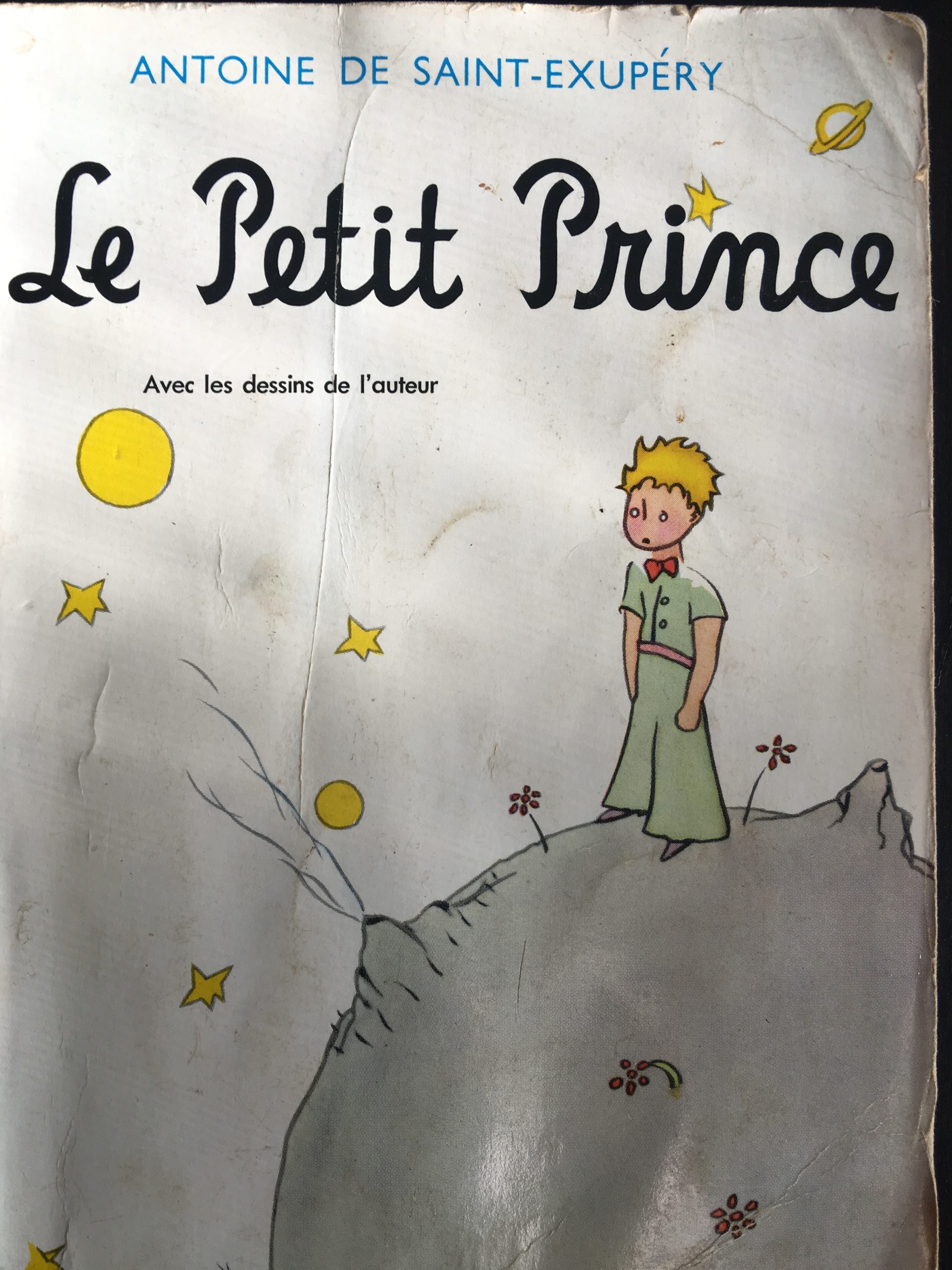 Above: You never know what, or who, will show up when you do the Work.

I had prayed for an idea – something that combined birth education and life coaching – for years.

Then one day it came. I had felt its presence for a month, maybe more.

And then, “Hello.” There it was, fully formed: The Idea. I took dictation.

That was two years ago.

I was so daunted, you see, by the prospect of actually writing a book, that I made it into a life coaching course, instead – a book on training wheels, you might say.

But then I read Tara Mohr’s wonderful Playing Big, which my friend and business coach Nona Jordan had given me. Mohr said, “Leap,” and I knew what that meant for me. Write the book.

After that, when I thought about what I was doing, I thought, “I’m writing a book.” But one day I finally noticed that I hadn’t actually written a word. For nine months. I was resisting, clearly, out of fear. But what exactly was I afraid of?

Luckily I have the Work, which helps me dig into things I don’t understand and make them. . . well, more than simply comprehensible. The Work is my path to wisdom and inspiration.

So I began as I always begin: “What are you afraid of?”

The answer: “I’m afraid I’ll break it [the course I created with this idea] and not be able to put it back together.”

Is it true? Yes! Can I be certain it’s true? No! (I love this question. It always relaxes me).

How do I react, what happens, when I believe it? I treat it like it’s fragile. Forget that I wrote it, and pretty easily, too, probably because it was “just a course.” A book is a higher bar than a course. (Aha! Another thought to Work!)

Who would I be without the thought that I’ll break it and not be able to put it back together? I see an image of tinker toys and Legos. I feel playful, not frightened. I see it’s all there – only fear would make me go blind to the parts. And if I do lose something, there’s always a game of peek-a-boo to find it again.

Turn the thought around to the opposite: I will not break it; I can put it back together. Well, obviously! I made the parts. I can play with the design. For Pete’s sake, if I want to make sure the course as it is stays intact, I’ll just leave it alone, copying from it and pasting into the book anything I want. No Humpty-Dumpty here.

Turn it around to the other: It builds me and puts me together. Oh, yes! This idea was given to me, and it is making me. We’re making one other.

And then I hear, “Apprivoise-moi.” Tame me. It’s what the fox says to the Little Prince in the children’s book. He tells the Little Prince that when one tames another, the two become “unique in the world” to one another.

These are the fox’s instructions for taming:

And just like that, fear and resistance were gone, replaced by playfulness and a plan. Since the fox appeared to tell me what to do, I have spent about 12 hours with the book, which has resulted in an outline and design for each chapter and The Most Exciting Idea, which will keep me moving forward joyfully for months.  I’ve also hired the radiant writer and Master Coach Rebecca Mullen to midwife this book, because labor really has begun.

What about you, my dear? Is there something you want to do that you haven’t done? Ask yourself what you are afraid of, then do the Work. See what ideas – and who – shows up. Or, skip straight to the fox’s advice and tame your idea by showing up consistently for it, not rushing the process, and observing rituals that tell you (and it) that it’s special.