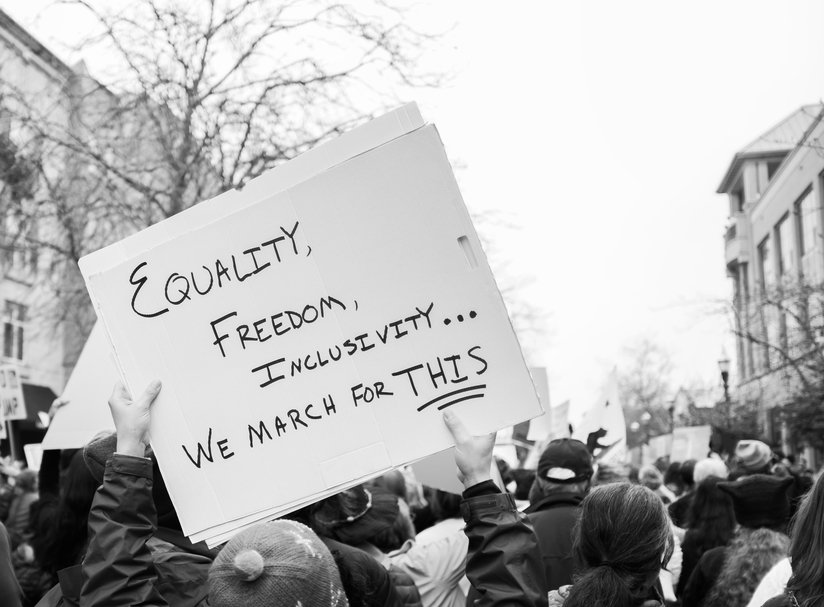 To be completely honest, I hear it from myself, too. I have a habit of asking, “What’s going on?” when I notice that I’m tense or withdrawing. The answer is often, “I hate conflict.”

The idea that conflict is bad turns out to be a popular one! But is it true? It’s worth questioning, because fear of conflict seems to have some painful outcomes: it prevents people (including me) from speaking up, which then causes them (and me) to experience regret and, worse, allows bad things to go unchecked.

So, let’s do The Work. I invite you to recall an instance where you avoided conflict and answer the questions along with me.

An instance of my own that I have been ruminating on, which I’ll use as an example, is the last time I saw my cousin, Nick. We were sitting around his kitchen table, laughing and enjoying a great dinner, when he told a racist joke that included a racist epithet. I flushed with embarrassment and burned with a desire to speak up, but I did not, because I was afraid of conflict. What were the circumstances of your instance of conflict avoidance?

Conflict is bad. Is it true? Yes. I hardly ever see my cousin, and I want to enjoy myself; arguing with him would be unpleasant. It would also be bad manners to argue with my host.

How do you react, what happens, when you believe that conflict is bad? I burn with the effort of staying silent. Then I burn with shame for staying silent. I treat Nick like he’s fragile, a man who cannot handle disagreement. I treat our relationship like it’s fragile, too, even though there’s a lot of love between us. I also do nothing to correct his ignorance, which means he’ll probably embarrass himself again, maybe even get in real trouble.

Who would you be without the thought that conflict is bad? I’d be free! I’d speak up! I imagine the same scene playing out without that thought. I’d say, “Whoa! You can’t say that, man!” By doing that, I return responsibility for the embarrassment of this moment to Nick – I am no longer the one who (in my thinking) has bad manners or is making things unpleasant. I feel better in my body, no longer hot, but grounded and with my shoulders back.

Turn the thought around. . .

To the opposite: Conflict isn’t bad. What’s the evidence that this turnaround is just as true, if not truer, than the original thought? In this instance, conflict is a corrective. Also, his joke was bad, not my argument with it. Beyond this instance, the same is true: it is good to challenge bad ideas and bad actions. In other words, sometimes conflict is necessary.

To the self: My thinking about conflict is bad. Evidence? It’s outdated, for sure. Maybe when I was a little girl, the rule to not contradict my elders made sense. But I’m not a little girl anymore. I am a woman, and a woman uses her voice. This outdated thinking prevented me from seeing the dignity of “fighting the good fight.” It prevented me from seeing the ugliness of artificial harmony.

The concept that conflict is bad has very deep roots in me. It also comes up for most of the women that I coach. Let’s quit it, friends! It holds us back. It holds back the causes we value. Imagine if we all embraced these turnarounds and practiced actually loving conflict – like, Oh, goody! I get to speak up!?

I’m going to try it, and I challenge you to do the same. The hard part for me is taking the first step, so I’ll give myself the gift of a script. When I hear something I disagree with, I’ll say, “Whoa!” What will you do to help yourself embrace this new mindset and practice? 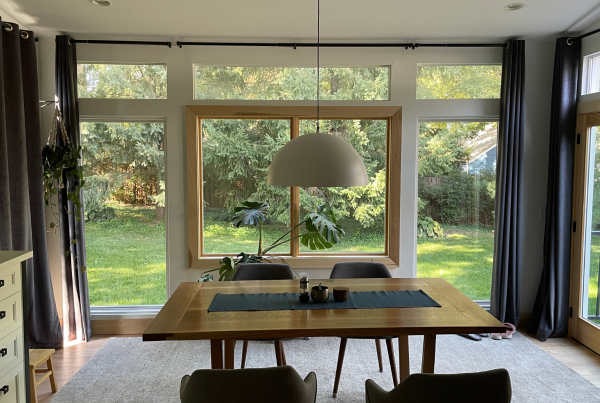 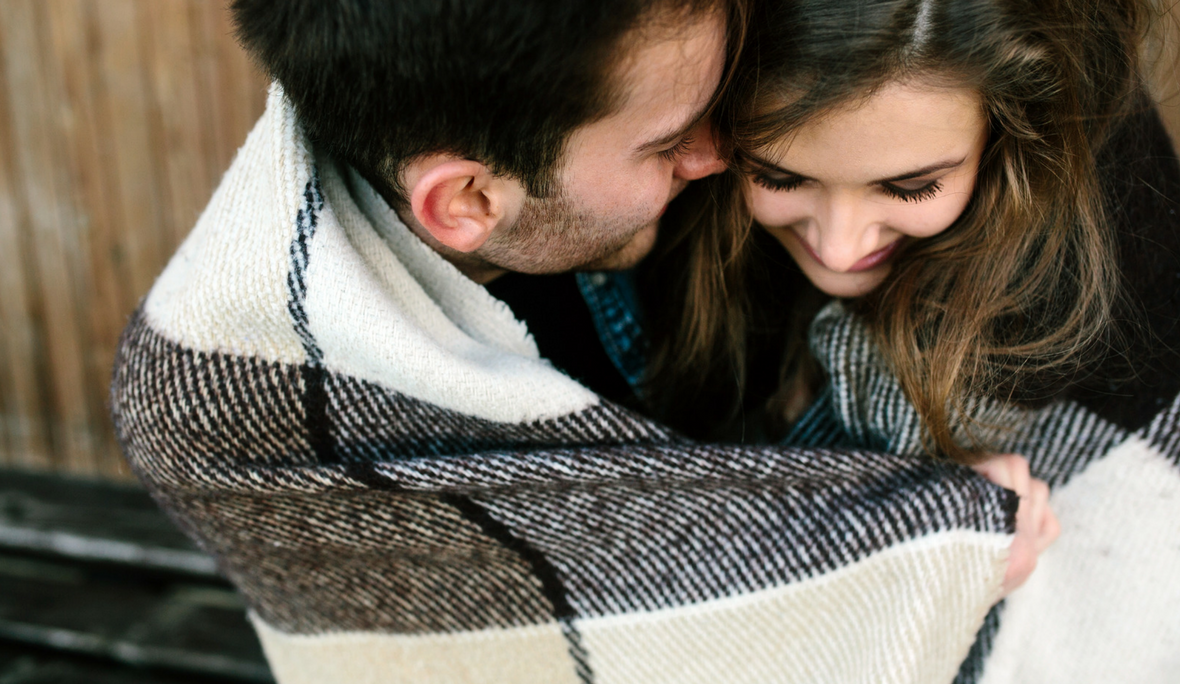 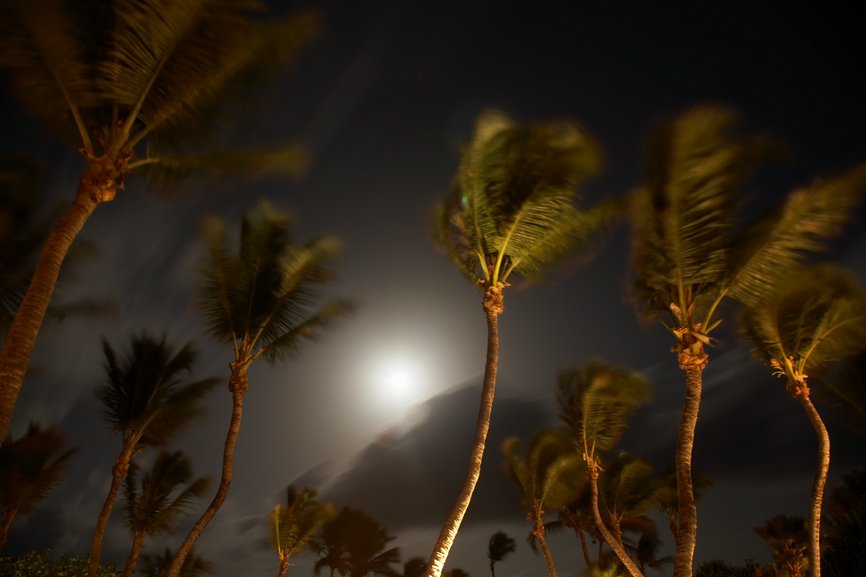