One of my earliest, happiest memories is when I discovered that I could read and write. I was five years old, kneeling in a patch of sunlight on the floor of our playroom, and I spelled out r-o-c-k on the chalkboard. I felt a whole world open to me in that moment. I wanted to know things, and books could help me. They could teach me information, such as about animals and illnesses (I wanted to be a veterinarian or doctor). But they could also teach me wisdom, because through books I could both live and observe other lives. Feeling the feelings of the characters and making meaning with them expanded me. Having a bird’s eye view of the story helped me to understand life in general and my life in particular.

This search for wisdom, meaning, and growth is the through line that connects my love of literature with my work as a coach. So, I thought, why not invite clients and friends to do a book club?

We’ll read books that hold a mirror up to life, where everything is believable, the observations are true, and the writing is artful. That means literary fiction, old and new, featuring terrific heroines, and extraordinary nonfiction, that helps you to be a heroine.

We’ll treat this book club as an ongoing series of reads – we won’t necessarily meet every month, and you don’t have to read every book in the series. Join according to your interest and your schedule. Once you register, you can download my reader’s guide to the book. 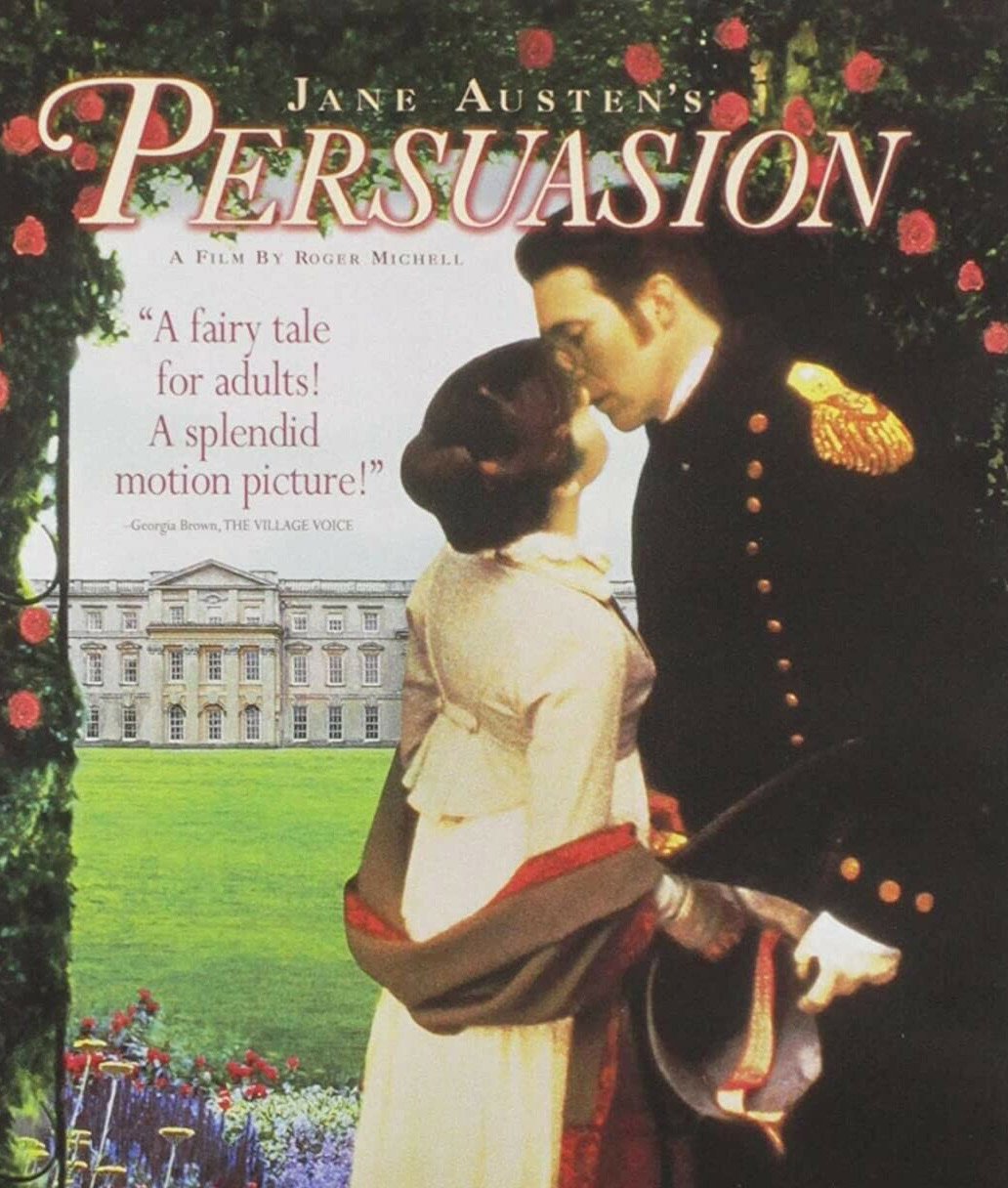 Our next read will be our lightest, easiest read so far, with the most uncomplicatedly endearing heroine: Anne Elliot, of Persuasion, by Jane Austen.

At 19, Anne fell in love with Frederick Wentworth, a young naval officer. “He was, at that time, a remarkably fine young man, with a great deal of intelligence, spirit, and brilliancy; and Anne an extremely pretty girl, with gentleness, modesty, taste, and feeling. . . It would be difficult to say which had seen highest perfection in the other, or which had been the happiest.”

But it wasn’t to be. Anne allowed herself to be persuaded by her snobbish relations to give up their engagement because Wentworth had not yet made his fortune. Wentworth leaves hurt and angry, and Anne comes to regret her decision. She never stops loving him. When he returns unexpectedly to the neighborhood eight years later, successful, wealthy, and looking for a wife, she wonders, can he forgive her? Can they try again?

This novel is characteristically Austen in its breadth of wonderfully drawn, interesting characters, witty dialogue, and tight plot. What sets it apart is the maturity of her lovers: they are adults who have lived, loved, and lost. The story proceeds, accordingly, with greater caution, over more time, from autumn to autumn, which makes the Austenian happy ending even more satisfying!

But I love it best of all her novels because of Anne. “There is no one so good, so capable, as Anne,” Wentworth says of her in a moment of crisis. Good, capable, and also loyal, generous, and funny Anne.

I was first introduced to this story through a perfect film adaptation by the BBC starring Amanda Root and Ciaran Hinds. It’s available to stream on Amazon Prime Video for $3.99. I highly recommend it.

As for the book, I am reading the Annotated Persuasion by Anchor Books.

Dial by your location 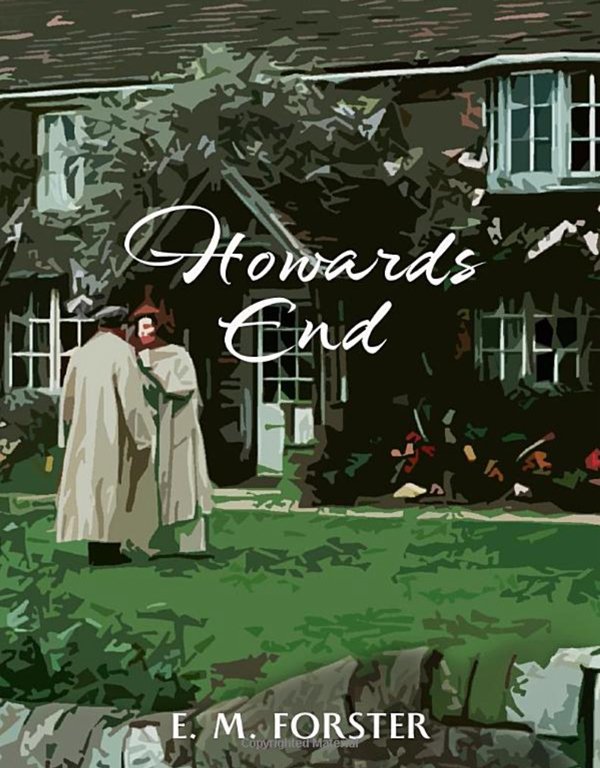 Those words are the epigraph of the novel Howards End, our next pick for the Heroines Book Club. I’ll never forget the moment I encountered them for the first time – it was summer, in my parent’s back yard, and I was settling into a lounge chair for an afternoon of reading. I was captivated: what did they mean? Connect what? Who?

The search for connections guided my reading of this novel. Set in early 20th Century Britain, the novel explores the relationships (connections) between people and between people and things – social class, money, real estate, business, art, aspirations. I admire the novel’s thoughtfulness, but it is in my top three favorite novels because of its heroine, Margaret Schlegel. I love her. Intelligent, curious, compassionate, practical, vulnerable, and principled, she is always trying to do the right thing – for me, this is the essence of a heroine. I love being with her as she tries to “only connect.” 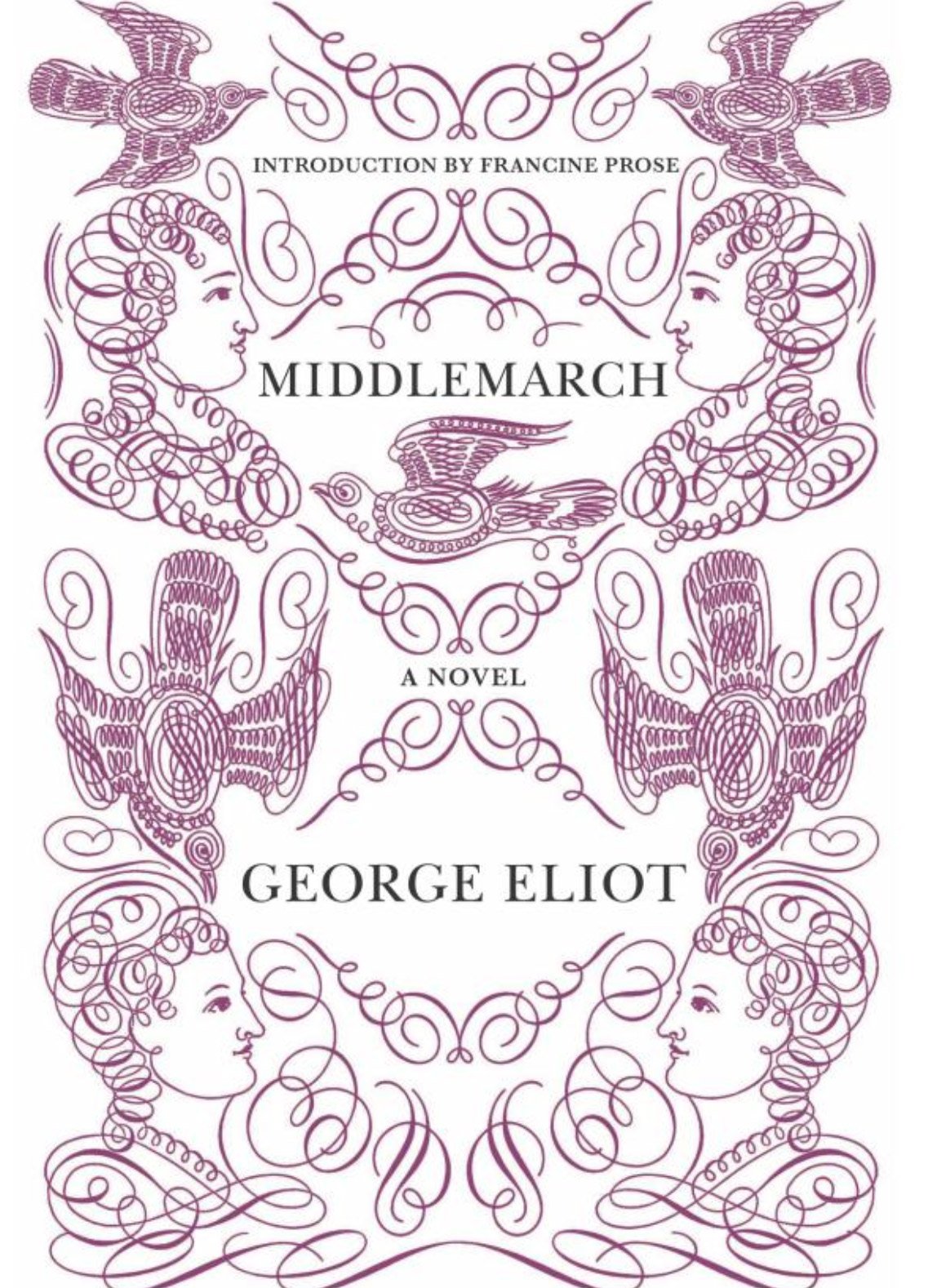 Middlemarch: A Study of Provincial Life

Our first read will be my favorite novel, Middlemarch, by George Eliot. The storytelling is wise, witty, and humane, and the prose is sublime. The more I read it, the more I love it. In fact, I was re-reading it last year and talking about it with some friends, when one of them said, “I want to read it, but I want to read it with you.” Then there was a vigorous nodding of the other heads present and a heart-warming chorus of “Me, too!” and the Heroines Book Club was born.

The novel is set in the 1830’s in the fictional town of Middlemarch, in England, and centers on two inhabitants who yearn for epic lives, Miss Dorothea Brooke and Mr. Tertius Lydgate. It examines the ways people try to do good and achieve their ambitions; the temptations, mistakes, and discouragements that undermine their efforts; and how the courageous recover. George Eliot creates a world that pulses with life and characters so real you can almost touch them. She offers penetrating insights into human behavior with deep compassion, philosophical humor, and artistry that will take your breath away.

Because of its length and richness, we’ll take our time and read Middlemarch over three months. 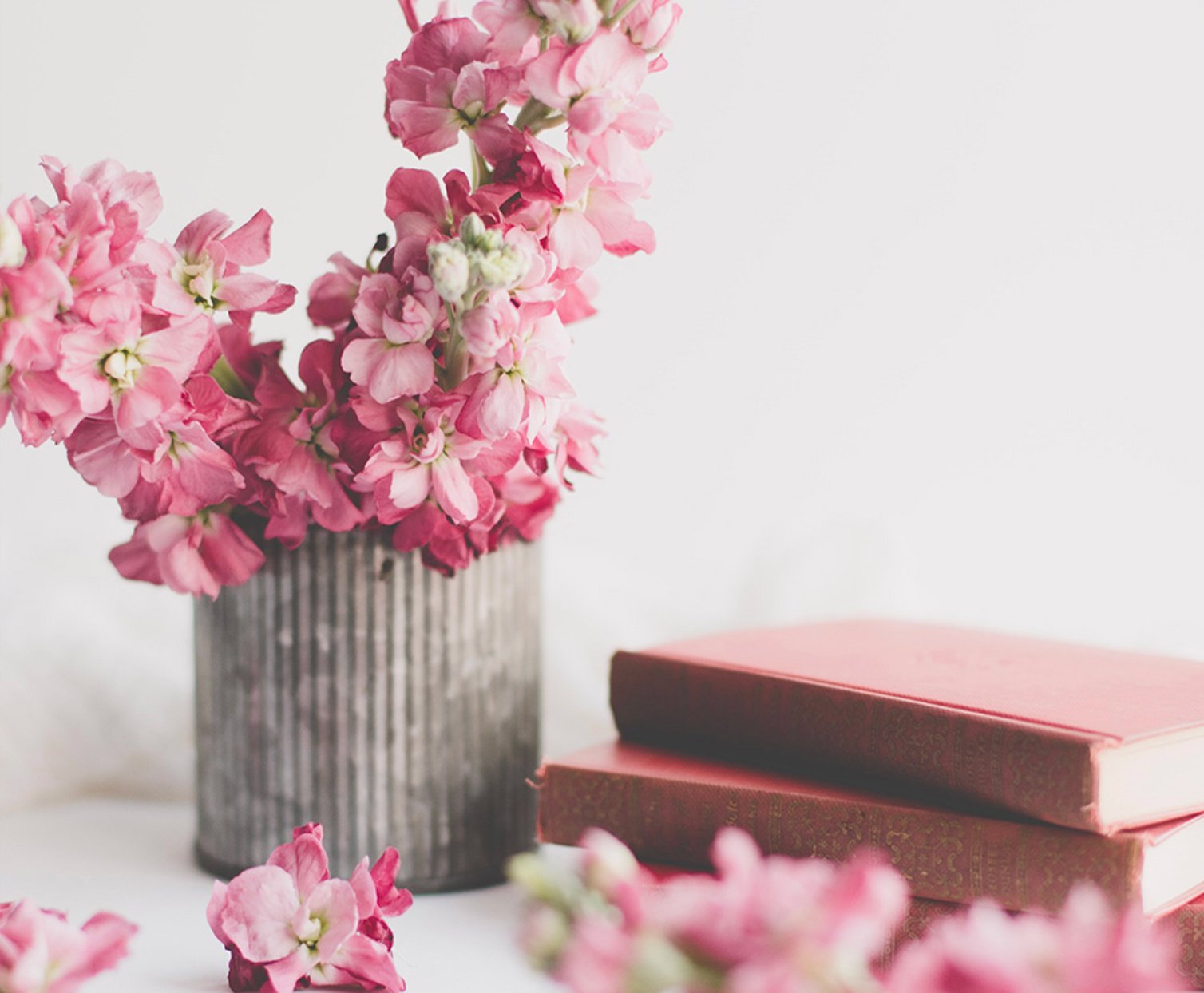 Don’t know what to do next? Sign up for a FREE Clarity Coaching Session with Allison!