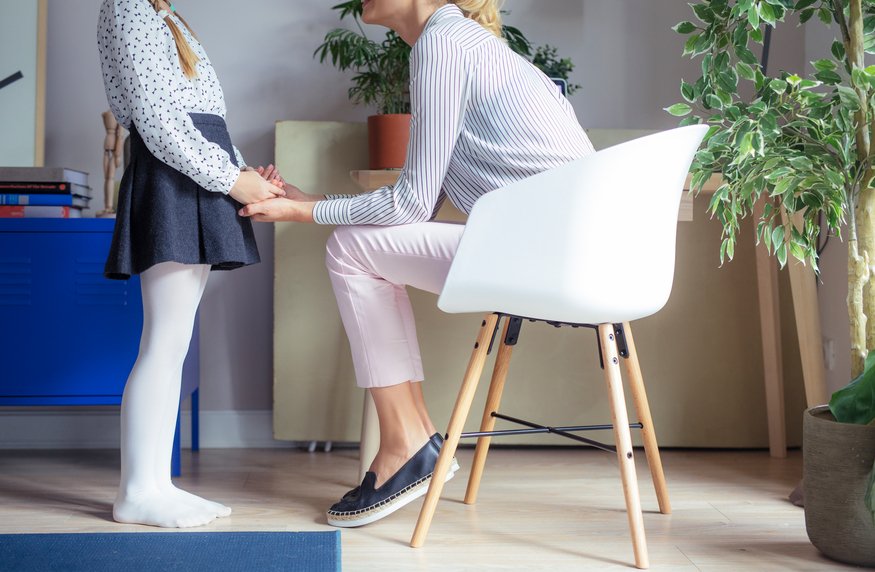 By Allison EvansFebruary 23, 2021No Comments

This week my 18-year-old daughter told a story of how I’d crushed a dream of hers when she was a middle schooler.

I could believe that I had an opinion on what she had wanted to do. But the idea that I would have “crushed” “a dream” – such high emotional content! – didn’t resonate. In fact, I have no memory of her ever even bringing it up.

I always knew intellectually that I would parent imperfectly. I half-wondered, half-joked, about what would be the thing that would send my kid to therapy as a young adult? For the record, I don’t think this instance of dream-crushing will be it. Nonetheless, I was dismayed to hear this example of how I’d wielded my parental authority so casually, with so little awareness of my power, that it hadn’t even registered as an event in my mind.

We are giants, we parents! And yet so often in my parenting journey I have thought – and so often as a coach I have heard – “My child doesn’t respect me.”

What do we mean by “respect,” anyway? It derives from the Latin respecere, meaning to look back at (re- back + specere look at). It suggests something in relation to or referencing, with a secondary meaning of holding the referent in high or special regard. When we say my child doesn’t respect me, then, we mean they don’t hold us in sufficiently high regard; if they did, they’d behave differently.

That’s where the error is. Holding us in high or special regard does not necessarily mean they will also agree with us.

Parenting expert Bonnie Harris has a more helpful concept for us than respect. She says that everyone is entitled to their own agenda: the parents have theirs, and the child has theirs. She takes respect for granted – to imagine that the most powerful people in a child’s life would not also be people held in high or special regard by the child is ludicrous.

To frame the disagreement as a conflict of agendas removes the moral component (disrespect is bad) and the power struggle (a hierarchical tussle for status and esteem). What you’re left with is a practical problem, which calls for problem solving, not punishment. What a relief!

There’s something else. Seen in this light, what sounds to us like disrespect – the talking back, the sass – may actually instead be fear: of being trampled, overlooked, or misunderstood. When we hear it as fear, we can be curious about it, rather than threatened. Taking respect for granted reminds us to be gentle even when – no, especially when – our kids are unskilled in expressing themselves.

If that sounds like a tall order, here are a few shortcuts I’ve found.

These phrases give me a minute to calm myself and my children some space in which to express themselves and be heard. These little tweaks show respect for our children, which only deepens their respect for us. 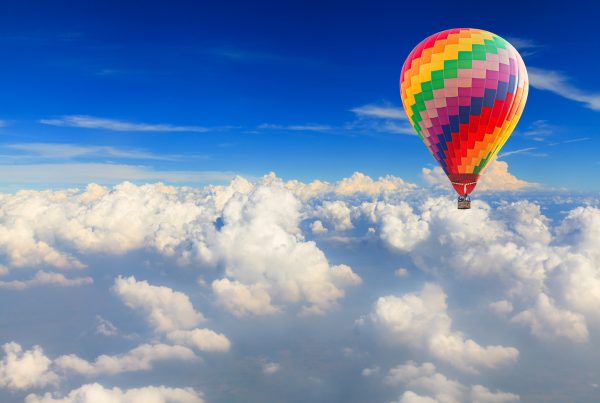 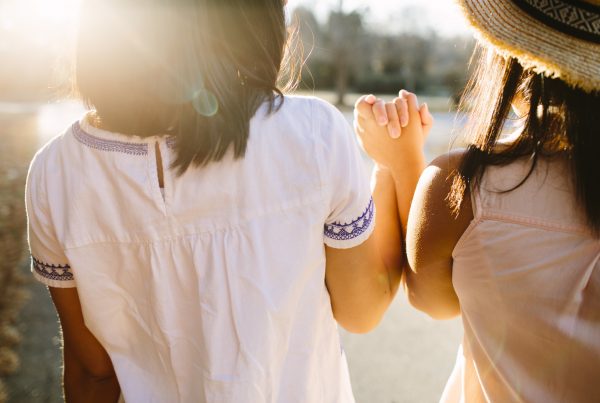 Something to Wrap My Empty Arms Around 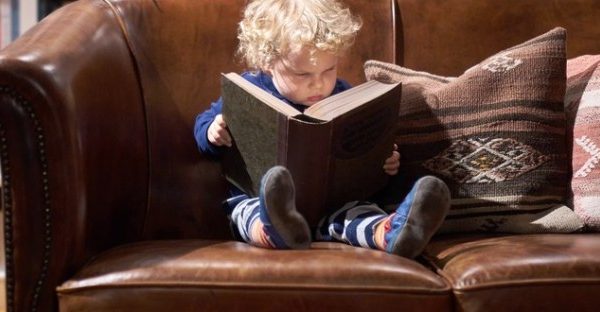 Powerful Parenting Teachers Who are Not My Daughter