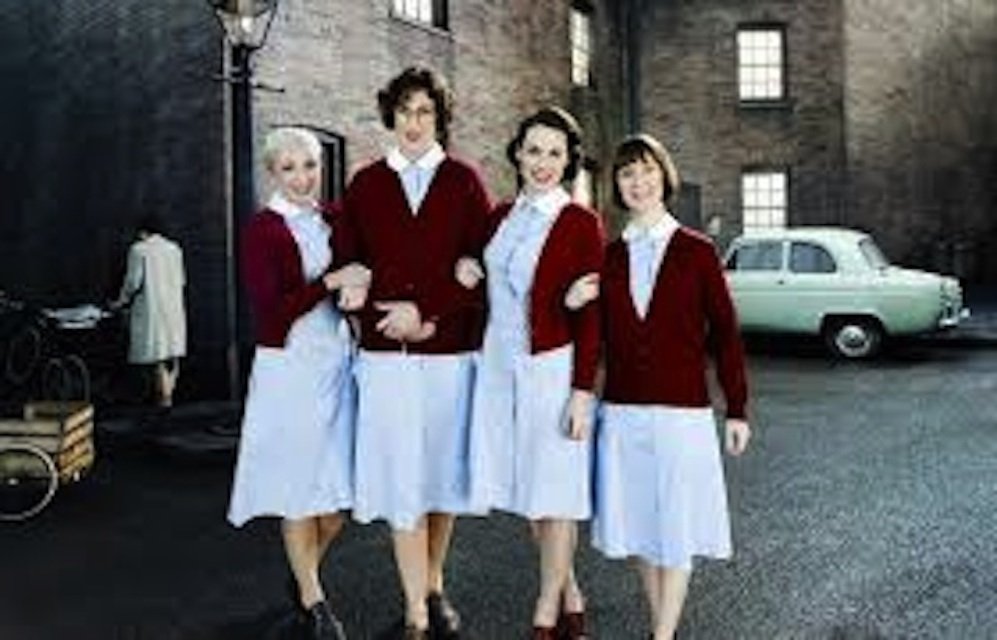 Belief in the fundamental healthiness of Nature’s design is the ground on which I stand as birth coach. While I know that pathology can develop in pregnancy and birth, experience and study have persuaded me that the American maternity care system is sicker than birth is.

I have written specifically about the safety of birth here and here. But most recently I suggested that arguing about the safety of out-of-hospital birth was a dead-end. It’s too fraught a topic, I thought. I encouraged mothers instead to calmly and respectfully ignore naysayers and do whatever it took to get great care from independent midwives.

So it was with glee that I read the news that the UK’s National Health Service (NHS) has determined that, for most healthy mothers and babies, independent midwife-led birth centers and homebirth are safer than hospitals.

The BBC published the figures here.

It is a breath of fresh air to read the dispatches of a national health service – which represents a whole nation of health care practitioners – that embraces out-of-hospital birth. Indeed, the New York Times reports that, “So far doctors have not expressed any outrage over the decision.”

Dr. Mark Baker, the director of clinical practice for the NHS said, “The penny has dropped. We’ve won the argument.”

In the U.S., we are far from winning the argument, for a variety of reasons. Without a national health service, doctors and hospitals have financial incentives to do more, not less. Independent birth centers have been closing due to skyrocketing insurance premiums for providers, and we train few midwives. Our privatized system also has less integration in care, which is important if a mother needs to be transferred to hospital.

In addition to the advantages of a national health service, the UK has the cultural advantage of a strong midwifery tradition. By contrast, in the US midwifery was almost wiped out by the concerted efforts of OB’s to discredit it. For the last 100 years, OB’s have framed all conversations about birth. They are given the final, paternalistic word in news articles. When we talk about our desire to improve maternity and infant care, we must always first acknowledge our gratitude for the skills of OBs and for the life-saving Cesarian-section. We settle for “birth preferences” within a system that does not want to release control.

A case in point: the chairman of the committee on obstetrics practice for American College of Obstetricians and Gynecologists (ACOG) did not bother to refute any of the British findings. He simply contradicted it, saying, “We believe that hospitals and birthing centers are the safest places for birth, safer than home.”

Despite the entrenchment of financial interests and the dominance of the specialist medical model in the US, this is a major boost to legitimizing out-of-hospital birth everywhere in the developed world. It comes at a moment when Americans are questioning birth practices that are not based on evidence – when even ACOG has committed to changing its practice guidelines to reduce the rates of primary cesarian.

So take heart, American mothers! Momentum is building for more safe and humane maternity care practices. May the news that the UK is standing behind out-of-hospital birth because it is safer than hospital birth spread far and wide. May this be the moment the “penny drops” all over the world.