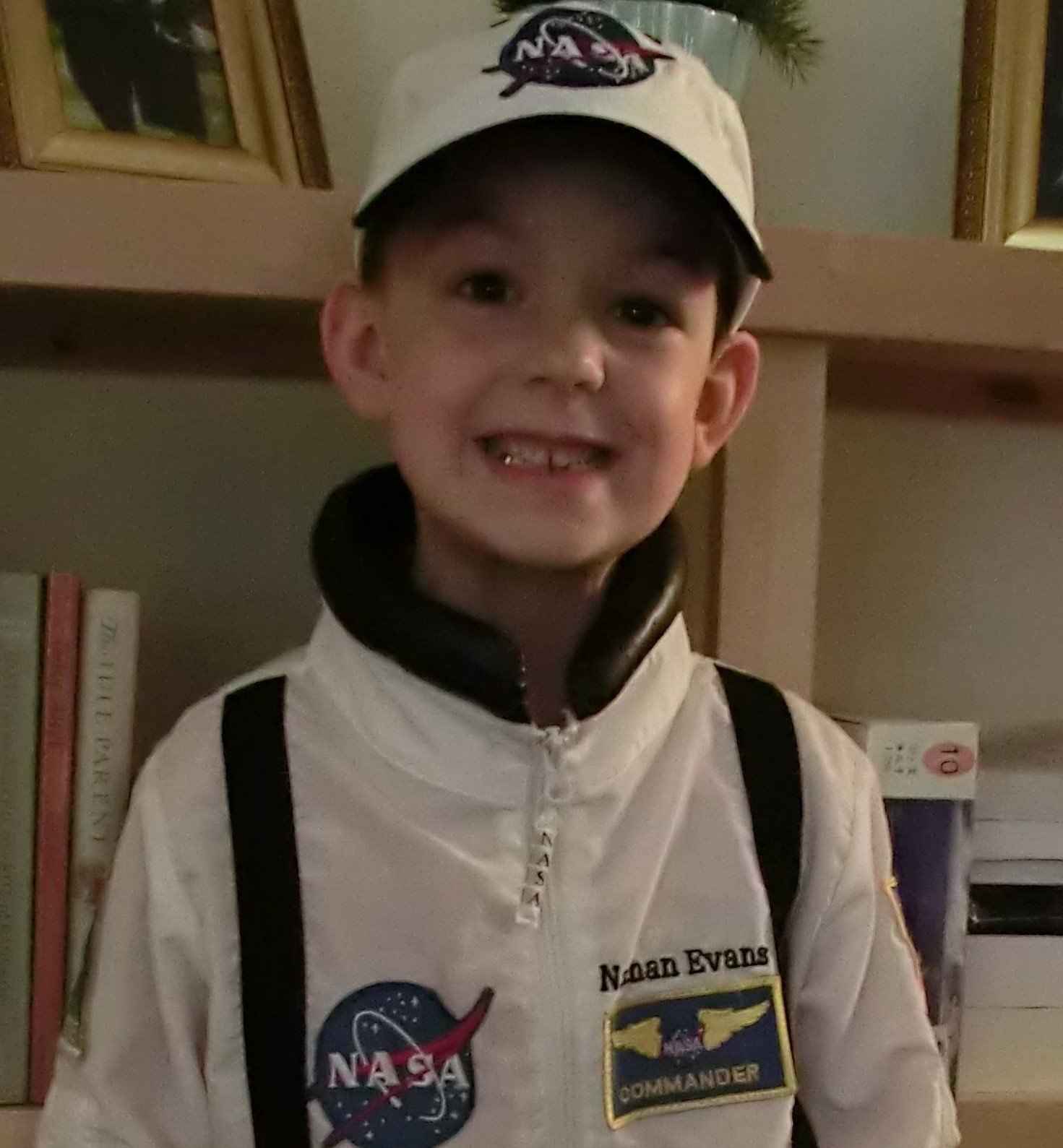 I’ve been struggling with my son, Nathan.  We’ve had a really bad patch, with yelling, tears, anger and sadness on both sides, and I’ve been at a loss as to how to deal with it.  My gurus tell me that the people in my life are my teachers, and I have found that is especially true of my children.  However, it is a truth I forget regularly.  When I find myself in pain, I learn it all over again!

My sweet, adorable, infuriating son resists everything these days!  The routines of daily life – getting out of and into bed, dressing and undressing, brushing teeth, eating meals – which, I remind him, should be no surprise because they’ve been the same all his life! – he fights.  The responsibilities expected of a boy his age – to tidy his room (occasionally, please!), to do his homework (seriously, 10 minutes!) – he squirms under like a pinned worm.  Don’t get me started on the delight he takes in almost touching his older sister with his pointer finger.  Or how the invitation to sit at the dinner table (“See how everyone else is sitting, Nathan?”) brings out the contortionist who was nowhere to be seen when he was watching television; he can sit perfectly still for that.  And why does he suddenly hate all the food that he used to eat?  And why does my normally compliant boy ignore me completely in front of my mother-in-law?  I’ve been beside myself.

“Beside myself” is actually a good position from which to observe my own behavior.  I noticed at some point how much I was participating in the struggle.  I was resisting his resistance!  My mother’s generation would say I was right, that children must be taught the correct way – that anything other than strict obedience is disrespectful.  But the truth is, I tried cracking down and it just wasn’t working.  Maybe I’m too tentative.  Maybe it just isn’t my style so when I try it on it isn’t believable.  Maybe my kids are different than I was, so what worked for my parents does not work for me.  Whatever the reason, I have found time and again that dropping the struggle is for me the more powerful position.  It’s also a position that respects the child as a person with his own thoughts and feelings but an immature ability to communicate them.  Children communicate through their behavior, and I think part of my job is to listen, even when it’s inconvenient.  So if saying “no” to him was not only not working, it was impairing our communication, then I would try saying “yes” more.

This turned out to be surprisingly hard.  He would ask me something and I would remember my resolution, easily made in a moment of enlightened clarity, but how hard to see through.   Drop what I was doing.  Now?  Really?  I discovered I had an urgent, almost physical, need to attend to my to-do list!

So I found myself saying, “Yes, but first. . .”  This just made him groan – and me, too.  I knew it was a cop-out.  What was so important?  Is this how he felt about the things he asked me to do?  Did he have a 7-year old version of a to-do list that he felt a physical need to see through?  Maybe.  It’s not at all hard to believe when I think about it.  If so, what was I modeling for him about the importance of to-do lists?  That they are more important than people?

Another compelling possibility was that he was trying very hard to get my attention through his resistance.  I saw, as I clung tenaciously to my to-do list, that it was hard indeed to get through to me.  Could I really let go of my to-do list?  What would happen if I did?

These questions flew around in my mind unresolved, like birds looking for a place to roost, until two night ago, when Nathan asked me to play ball with him. We had just been for a pleasant walk with the dog together.  Believing I had checked the Mom-and-Nathan-time box, I had been looking forward to tidying up the kitchen and starting dinner. (Bizarre, isn’t it, the things we grown ups looks forward to?)  But now here he was in the kitchen with me – he can see I’ve already started my work – asking me if I can toss the ball around in the way he’s doing:  toss up with one hand, repeat with the other hand, back and forth four times between hands, and – for the finale! – between the legs catching with both hands above the head!  “Betcha can’t do that, Mom!”

I look at him incredulously, as if to say, “You seriously expect me to interrupt my important work for ball tricks?”  What comes out, in a whiney voice and with a slight stomping of the feet, is: “Nathan!  I just want to do these dishes and then I’ll toss the stupid ball!”  That’s when I feel those questions resolve themselves into insight; the birds find their roost.  I could see myself modeling resistance and teaching Nathan that he had to disrupt my agenda in any way he could in order to get my attention.  I was habitually so focused on the next thing that I was blind to what was in front of me:  my child, asking to be with me, in this moment.

I immediately close up the dishwasher and do the trick for him, with my whole heart, like there’s nothing more I’d rather do, because at this moment there really isn’t.  The dishes didn’t explode, and neither did I.  Dinner waited an extra three minutes to be started, and we still all got fed that night.  We even got to bed on time.  Best of all, Nathan and I had a moment fully in the present with one another, and it felt really good.

My “Say Yes” campaign was meant for him, but I feel I got just as much out of it.  He, I think, learned that I was trustworthy:  I would listen to him, and he mattered to me, so he didn’t have to be troublesome anymore.  Since the moment he finally got through to me in the kitchen, I am happy to report that for two days running he has done his homework and gotten ready for bed without even a single prompt from me.  As for me, I became aware of how out-of-balance my life had drifted:  all head, no heart; all work, no play; all control, no flow.  I learned that I could trust my son, that he was someone worth listening to.  I hope I learn these lessons for a little bit longer this time!  Chances are, though, I will backslide, slip into old habits.  Lucky for me I’ve got Nathan to bring me back home.