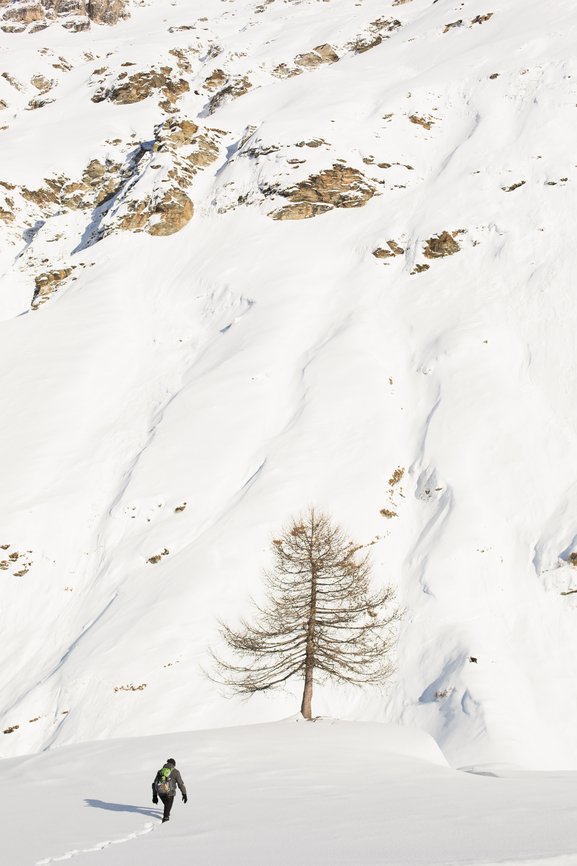 I just did a course where I learned to access my divine guides.

I had had a reading from the instructor for free while she was earning her certification, and it was very powerful. What she channeled was insightful and helpful. It wasn’t the first time, either, that I’d received important wisdom through a spiritual channel. So when she offered this course that taught participants to do what she does, I jumped at it.

Who doesn’t love a short cut? Here I am, flailing about, trying this and trying that, having some success here and no success there, making it up as I go. If there were some way I could learn to see the path from a higher perspective, a way to see more reliably what holds me back or could propel me forward, why wouldn’t I reach for it?

During the course we did many practices, and they were all interesting. But I wondered each time if I was just making up the guidance I was getting. The practices didn’t take me to any new places. The experiences and the answers to the questions I was asking were all familiar. The other participants, in contrast, seemed to be having dramatic, novel experiences.

I thought, “I am the only person in the world for whom this won’t work.”

Maybe you’ve started something new this year, and you’re not getting the results you were hoping for. Maybe you’ve begun to despair that this will be like all those other things you’ve tried and didn’t work out or that worked out for a while but the changes didn’t stick.

I thought that. I parade of images showing the times I tried and failed to be more psychic presented themselves: when I got a Reiki level one attunement and felt absolutely nothing; when I have tried to be a “conscious co-creator” using the Law of Attraction and been unable to perceive any results; in hypnotherapy training, when neither I nor the instructor were able to make my hand go numb.

These images and the heavy feelings they gave me caused me to notice my thinking. Without pausing, I started doing the Work. “Is it true that I’m the only person in the world for whom this won’t work?”

Byron Katie says that if you do the Work enough, it will start to do you, and I have found that to be true. As soon as I noticed my thought, I laughed and everything unraveled in a moment: the heaviness lifted; the fear and grasping for success (I need an A!) dissolved. Images of failure were replaced with visions of all the things that do work for me, those things in which I have achieved a degree of mastery.

What do they all have in common? Practice – tons of practice, done for the love of it; achievements alongside failures and lots of mediocre results in between. Because of all that practice, I do these things with greater ease and flow than I used to, with more trust in myself and generally – as I noted with the Work above – faster results.

Hey. That sounds like a shortcut. The secret is that a shortcut is not so much found as it is made, through practice.

For some reason I expected to be able, on the first try, to channel guides as easily as the instructor, who has practiced for hundreds of hours. But now I see that maybe this is like everything else. Rather than say it’s impossible for me and give up, I now have the sense that I could just keep trying it and see what happens. If it doesn’t work the way I expect it to work, how is it working? What am I getting out of it?

Since I first started this post, I’ve practiced accessing guidance a few more times. I’ve decided to suspend second-guessing for now and simply trust what comes up. I was surprised once – for some reason, something unpredictable strikes me as more likely to be guidance. But generally I’m pleased to say that, where at first there was radio silence, I now notice that I am receiving something. I’m encouraged.

Are you struggling with something new? If so, drop the expectation of big results immediately. Start playing with taking smaller steps. Be led by curiosity, instead of taunted by your preconceptions. Notice what is working, and celebrate your successes.

I’d love to hear from you.  Please tell me how it is for you!  What are you learning now?  Where have you made shortcuts in your life?