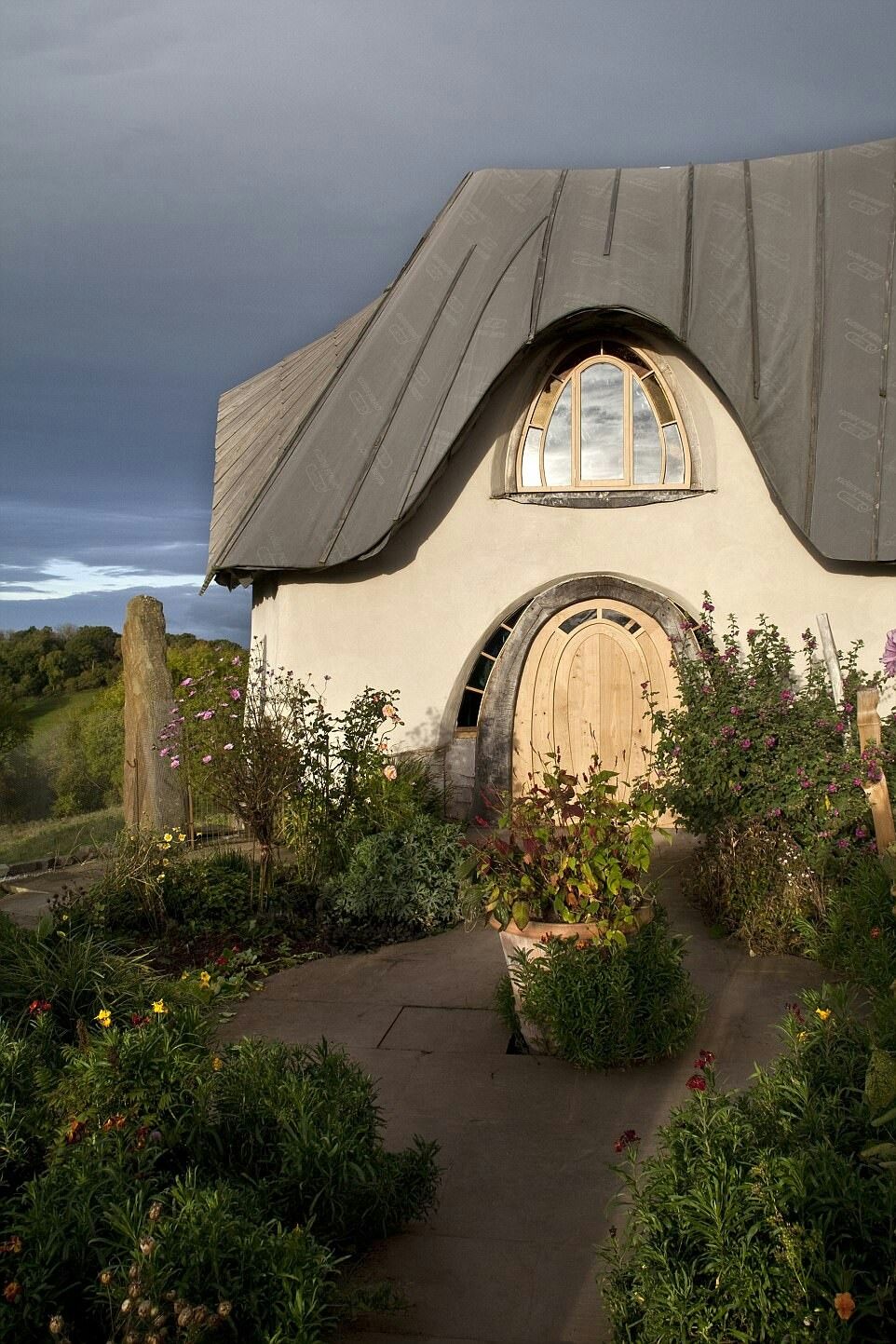 We’ve been watching a British tv show called Grand Designs. It follows ordinary people as they build extraordinary houses. One recent episode featured a back-to-the-land, self-sufficient family who built their house by hand.

When it was finished, it looked handmade but not homemade – it was gorgeously crafted, a work of art (that’s it in the photo above). That made it unusual. More unusual yet was that they took ten years to build it, so you actually saw them age along with the project! The kids grew up, the parents got gray. But here’s the truly extraordinary part: none of them seemed bothered by how long the project was taking.

You know that cliché that it’s about the journey, not the destination? Well, this family was living it. For them, each step in the process of home building was just the work in front of them – the next day would bring more, as it would bring a change of weather, a change of seasons, maturing children, and greying hair. The work in front of them was also always theirs to engage with creatively and to enjoy; product is not privileged over process, nor future over present.

In short, they weren’t waiting for anything. They were living.

I find their example so inspiring. While the concept of mindfulness is well-known, in our consumption- and future-oriented culture, it’s challenging to live. Inspiration – daily, hourly, as needed – makes it easier.

Is it true, you’re waiting?

As soon as you ask that question, a sly knowing sneaks up: No, it isn’t absolutely true. It’s only one way of looking at it, a state of mind. And not a great one at that. It does nothing for you.

How do you react when you believe you’re waiting? I don’t know about you, but when I believe it my heart and stomach instantly feel tight, my lungs breathless. My face hurts as it tenses with annoyance. I see everyone between me and my imagined future happiness and freedom as an idiot and impediment. . .

That includes me, if I’m the one I’m waiting on. Which is the case when I am, for example, “taking too long” to write a blog post. Words become heavy, sentences ponderous, ideas muddy.

This thought is not only untrue, it doesn’t help. It makes things harder, in fact. So, then, who would you be without it?

To be clear, when you ask this question (Question 4 of The Work), the circumstances remain the same: the house isn’t built; the news is unknown; the blog post isn’t written. What’s different is only that you drop the thought that you’re waiting for anything.

“Only,” but it makes all the difference. Without a thought that you’re waiting, you’re simply living. You’re doing something. You may not be nailing the final nail of your house, or hearing the answer to your question, or typing the final word of your blog post, but whatever you’re doing is just as much something as those other activities.

Drop the waiting, and you drop the suffering. Destinations – which we all know from experience are ephemeral, which quickly, quickly become our new normal – shrink down to size, and all the steps become equally worthy of attention and enjoyment.

The turnaround, “I’m living” – or whatever particular activity you’re engaged in this moment – makes you an ordinary person living an extraordinary life. 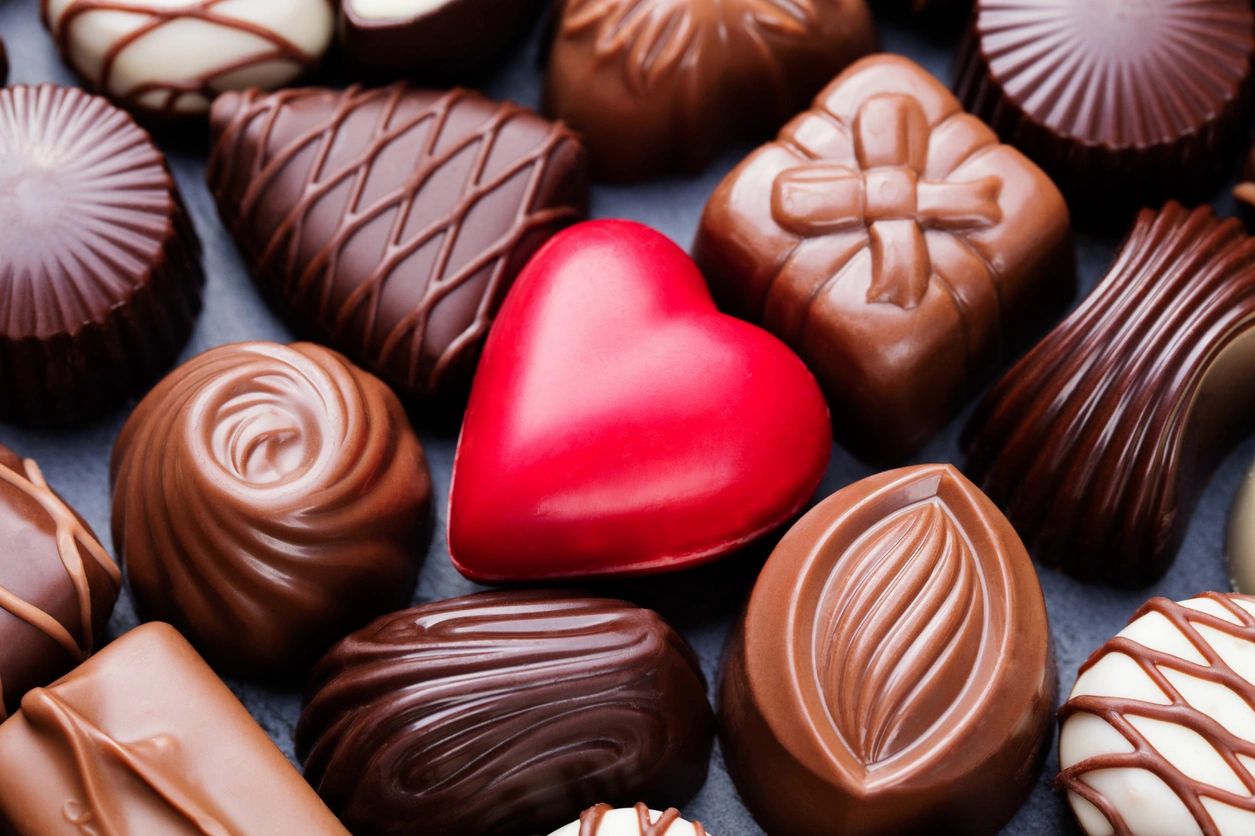 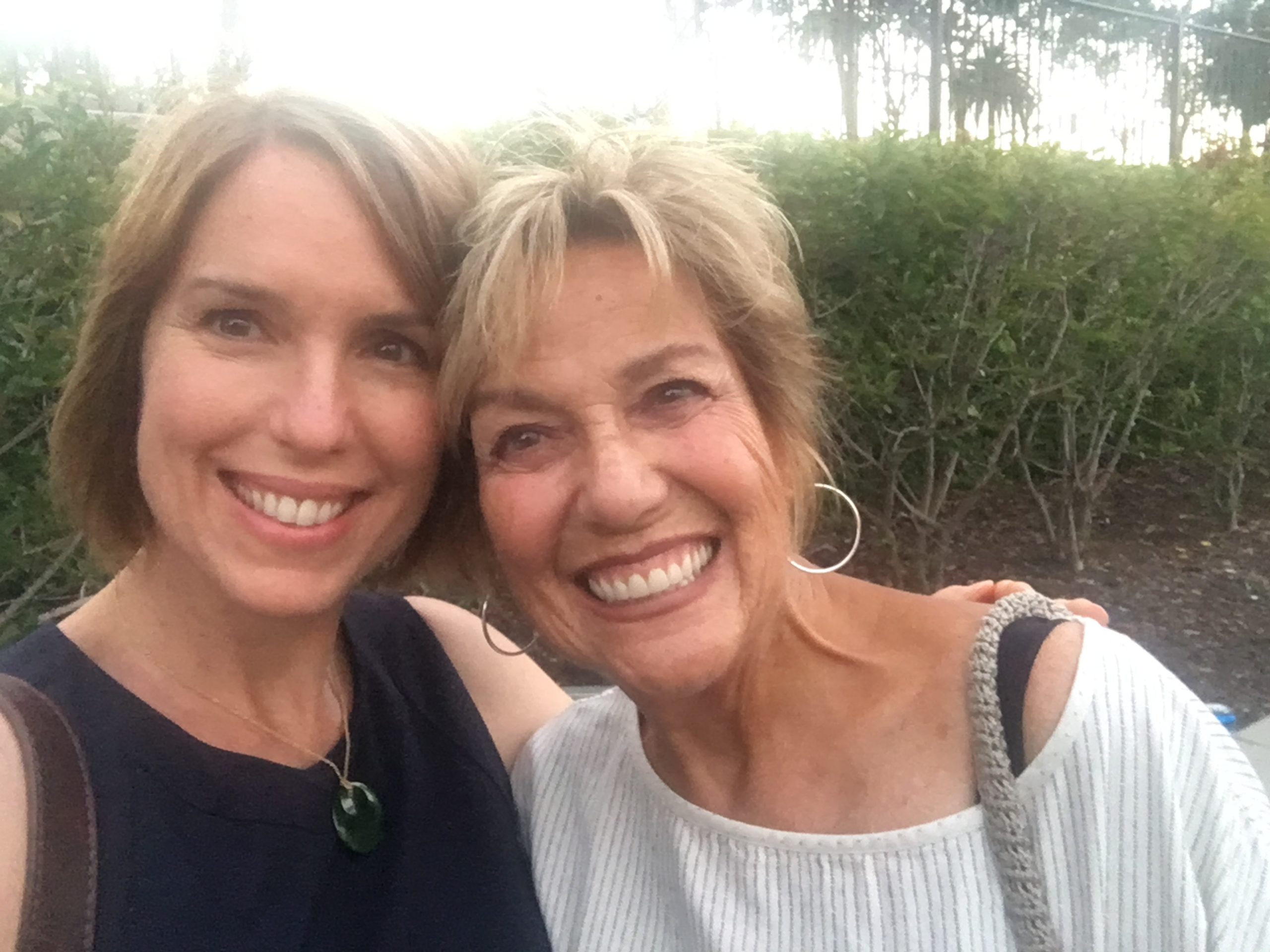 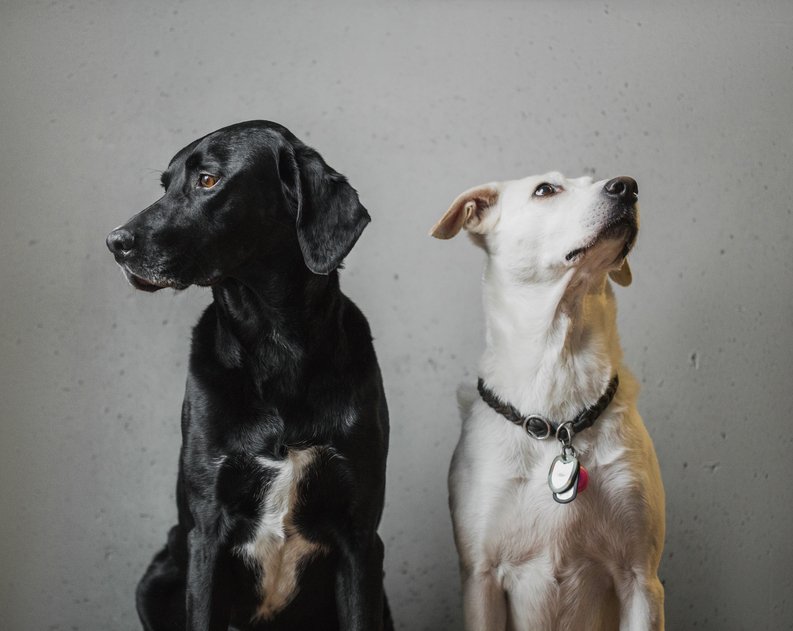