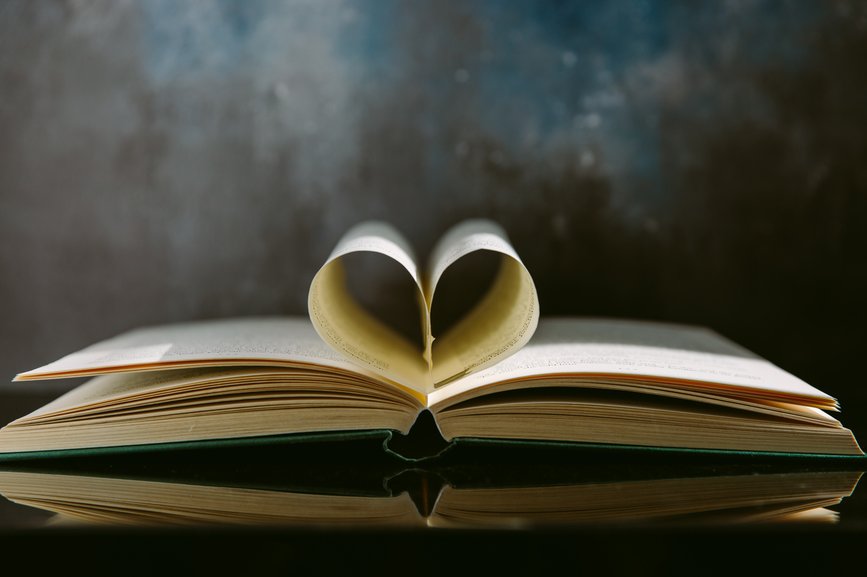 That is the persistent question of Dorothea Brooke, the heroine of Middlemarch, by George Eliot. As I have read headlines and articles about Russia’s invasion of Ukraine, I have found myself asking it, too, and it has led me to wonder, “What would Dorothea do?”

Dorothea is my favorite literary heroine. Passionate and idealistic, she longs to help her “fellow creatures.” She sees suffering all around her but is unsure how best to do the most good.

Middlemarch was written in the 19th Century, when women’s political and social power were circumscribed. So much has changed since then, but I still find her example instructive and inspiring.

Dorothea’s ardent, ideal nature first settles on religion as her path to service. As a Protestant gentlewoman in Victorian England, she can’t take orders herself, so she marries a much older clergyman with scholarly ambition, Mr. Casaubon. But the marriage is a disaster. Casaubon turns out to be a cold man whose professional failures have made him pedantic and suspicious. Her marriage shrinks, rather than expands, her world, and limits, rather than liberates, her.

What makes her an inspiration to me is what she does with these disappointing circumstances: she finds a way to make the best of them. “In Dorothea’s mind there was a current into which all thought and feeling were apt sooner or later to flow – the reaching forward of the whole consciousness towards the fullest truth, the least partial good.” In other words, she does her best to see from the other’s perspective (the fullest truth) and does the best she can (the least partial good).

How to Find the Fullest Truth, the Least Partial Good

In my experience, understanding the fullest truth leads to the discovery of the best thing to do next, the least partial good. I find that the fullest truth is like the sun, waiting on the other side of the clouds of limiting beliefs. To free myself from the thoughts that obscure the fullest truth, I do The Work of Byron Katie.

When it comes to world events like war and pandemic, my first reaction to feel overwhelmed, and then I shut down. As soon as I notice that this is happening, I breathe, relax my body, and ask myself, “What are you thinking and believing in this moment?” I am looking for the thought that is creating the feeling.

“I’m powerless” is the answer, so I do The Work on it.

Have you ever had that thought? If so, please do The Work along with me: I ask the questions, and you write your own answers.

I’m powerless. Is it true? Yes!

Can I be certain, or can I absolutely know, that it’s true? This question reminds me that The Work is a meditation, not an argument. It invites me to drop the fight, get still, and really look. When I look, I see that the answer is no, I can’t be certain it’s true.

How do I react, what happens, when I believe it? I feel heavy in my body. Dull. I stare into the middle distance, push my computer away, disgusted. I feel annoyed with people who talk about it, and then ashamed of myself, which starts a negative spiral. I want a glass of wine. I notice that my suffering does not alleviate the suffering of others, it just adds to the world’s woe.

Who would I be without the thought? Lighter. Relaxed. The clouds clear. Peace starts with me.

Turn the thought around. The turnarounds are where the next steps become clear.

I’m not powerless. I’m powerful. How might those thoughts be just as true, if not truer, than the original? For starters, when I think that thought, I feel free – as the Buddha said, “Just as we can know the ocean because it tastes of salt, we can recognize truth because it tastes of freedom.” And, as I saw in Question Four of The Work, peace starts with me. If everyone, including world leaders, had peace in their hearts, there would not be war. I can donate to humanitarian efforts, too.

As for Dorothea, she has many opportunities to practice finding peace and power within her sad marriage and after Casaubon’s death. What does she do with the freedom of widowhood? She gives liberally to philanthropic causes! She also marries again – this time for love and to a politician, not a clergyman! But her greatest service is the gift of herself. The last sentence of the novel – the last word of the book – reads:

The effect of her being on those around her was incalculably diffusive: for the growing good of the world is partly dependent on unhistoric acts; and that things are not so ill with you and me as they might have been, is half owing to the number who lived faithfully a hidden life and rest in unvisited tombs.

“What can I do?” What peace would have you do. 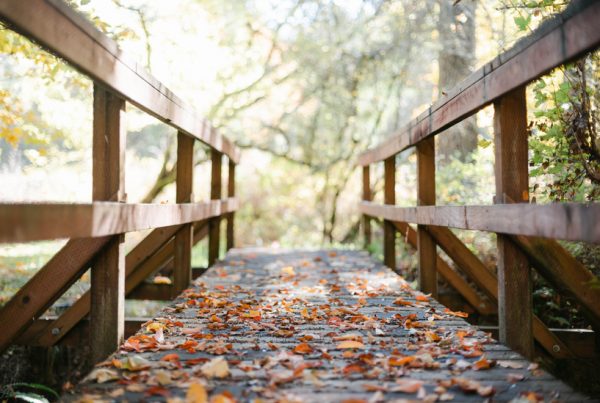 The Past, Future, Present Tool: A Bridge to Your Ideal Life 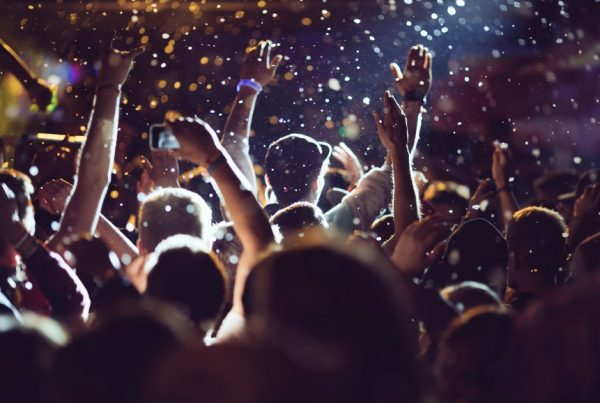 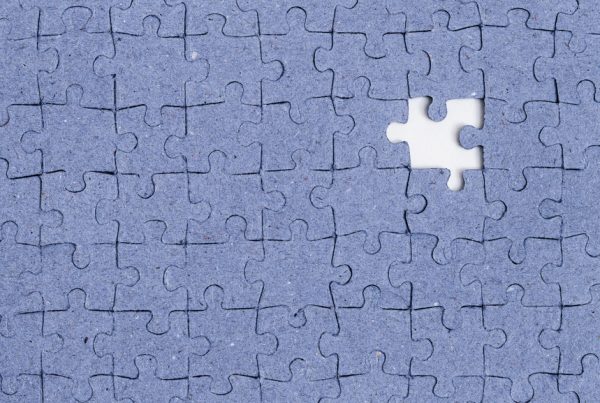 Cracking the Puzzle of Food and Body