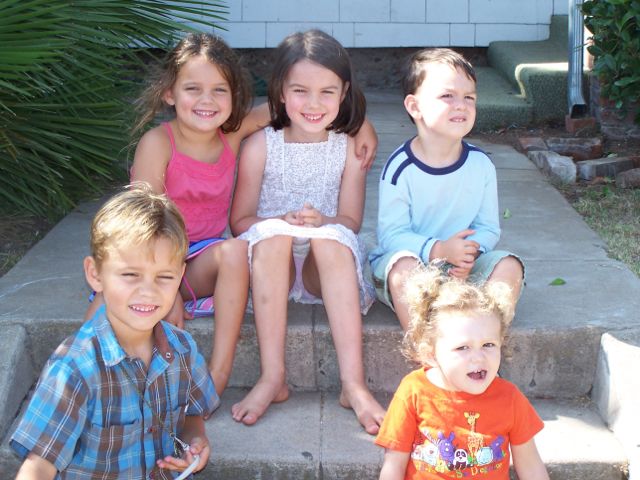 The next generation: They deserve more humane maternity care.

Women’s bodies have been in the news lately.  Access to contraception – whether it should be a mandatory part of insurance coverage, who should pay for it, and what it says about women who take it – has dominated political talk the past week.

Also, two states have recently passed laws requiring ultrasounds – not the usual kind, run over the belly, but the trans-vaginal kind, which must be inserted into the most private part of a woman’s anatomy, while she is laying flat on her back with her feet in stirrups – before women can have abortions.  Twenty other states already have similar laws on the books, and seven other states have recently proposed them.

There’s another facet of women’s reproductive health that I’d like to bring into this discussion: birth.  It is well known that as our Cesarian-section rate has been rising, so has maternal mortality and morbidity (illness and injury) risen.  The US now ranks 40th in maternal mortality in the developed world.

This is important, and it gets people’s attention.  But I think it’s wrong to see maternity care as just a health issue.  It belongs in the same category as contraception and access to abortion as an issue of bodily integrity and autonomy that has health implications.  The longer I study birth, the more I see it first and foremost as a women’s issue.

This opinion is not shared by more people because of a widespread misunderstanding of the inherent dangers of birth.  As long as parents believe that birth is dangerous, they will fear it and give up control of it.  Ina May Gaskin recently said, “You can make a lot of money off scared women.”  Here are a few ways that mainstream culture communicates that birth is dangerous and encourages us willingly to surrender our autonomy and bodily integrity in birth.

These are just a few ways that fear is used to control women at precisely the time they are actually the most powerful!  Only when families – women and men – understand that birth is safe for the vast majority of low-risk mothers will they take their rightful place in the event:  no longer patients, but parents and empowered authorities.

Coming up:  Why You Can Trust Nature’s Design for Birth.